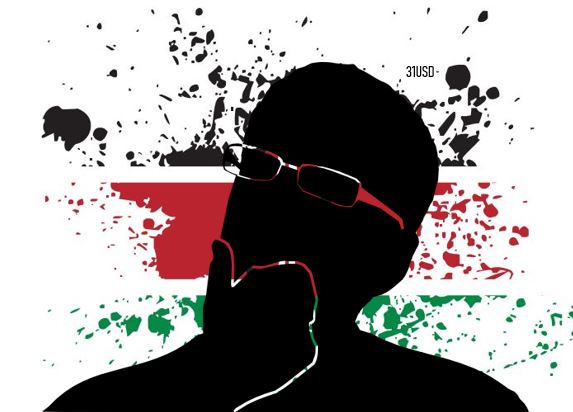 I was watching Kali’s SIfu Bwana video and I have to say, that’s a pretty dope song and they way it’s been made as well. But then I noticed the Monster Energy Ng’epa and Can. Now, back in 2012 or so I was really into researching conspiracy theories and as such, I remember an episode of a certain documentary where the Monster Energy Drink logo was featured, something about how the occult uses symbols to hide subliminal messages in plain sight, but Ill get to that in a bit.

Now, there’s been a lot of talk already about the Illuminati in Kenya with Magix Enga outright confirming it here on Presenter Ali’s Channel but still, being a skeptic, I searched for proof online to back any doubts and answer my questions then I came across this popular video…

Well?.. quite a presentation right? “And the devil Laughs” what an ending..  The Lady in the video (A  controversial American Christian activist and author, Christine Weick) has clearly done her research and These symbols really are on every Monster Energy Drink can and on their Logo. 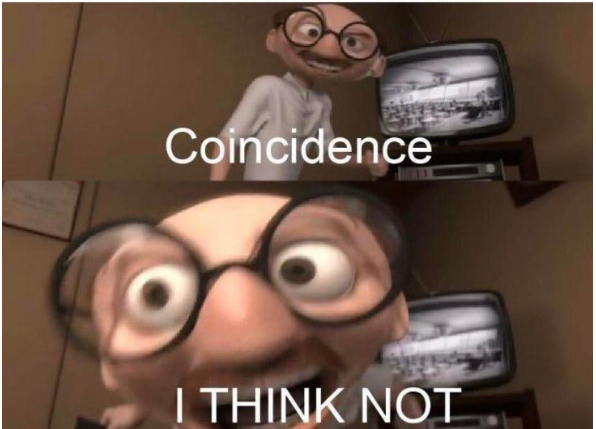 So we did a bit of digging ourselves and indeed the symbol for 6 in hebrew is a brush to the left and a long tail down, and there really is a cross on the O in the name Monster, and the words “Unleash the beast” 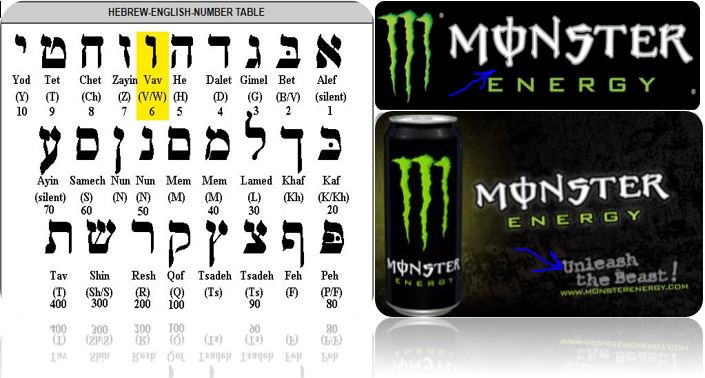 According to Monster, the logo comes as a stylized letter—M, which has suffered from a monster. The three visual remains are stripes that mirror the claws of a wild beast, The Logo was actually designed by McLean Design a branding firm based in California, and, from the designer’s standpoint, the shape has nothing to do with satanic influence: It’s purely an artistic work at its best(Funny there’s no mention about the cross?). The Logo has been at the center of many controversies before, But Monster maintains it’s just an artistic expression and that’s that.

As you can see the Monster Energy Can and Cap are visible right from the video’s first frame all the way to the last one as the OG walks us through his creation process, (ama guys just sleep in their houses with their ng’epas, I dont know!) venye hio beat ina drop though, nice. Therefore, we can gather that this is a Christian song or at least derived from one right?, But then why would OG have the Monster Logo all over it? could it be he doesn’t know? or is there a subliminal message here? let’s look deeper…

Now if you’ve shopped in Naivas over the past year, I’m sure you’ve noticed that Monster energy has had a promotion going on for most of the year, with their drinks dropping from 180kshs to about 120kshs, which leads me to think they’re working hard to penetrate the Kenyan Energy Drink market. I also looked through Kali’s past work to see if the Monster Energy had appeared in any of them, well I didn’t find it in any of his Music videos, But I did see him clad in the Monster Cap and drinking a Monster Energy Drink Can on a Kipawa kenya interview, from back in July. Now Monster Energy is a massive company with major celebrities (Though we also have quite a few of them dropping the monster brand, over the controversy), promoting the brand worldwide, and it would make sense for Monster Energy to choose Kaligraph as an ambassador (Kaligraph Jones has actually been the official Monster Energy Brand Ambassador in Kenya from 2018) for their brand in Kenya, to get Kenyans to drink Monster right?

Let’s not even talk about the side effects of The energy drink  including irregular heartbeat, anxiety, insomnia, feeling jittery. The question on my mind is why would Jones use the Logo on this specific song “Sifu Bwana”? I mean, I assume Jones is well informed and he must have at least heard about the Monster Energy drink logo controversy right? or did he know this Video would be a hit thus giving the Monster Brand visibility in Kenya, there’s definitely quite a bit of smoke here guys, but hey, do with it as you will… 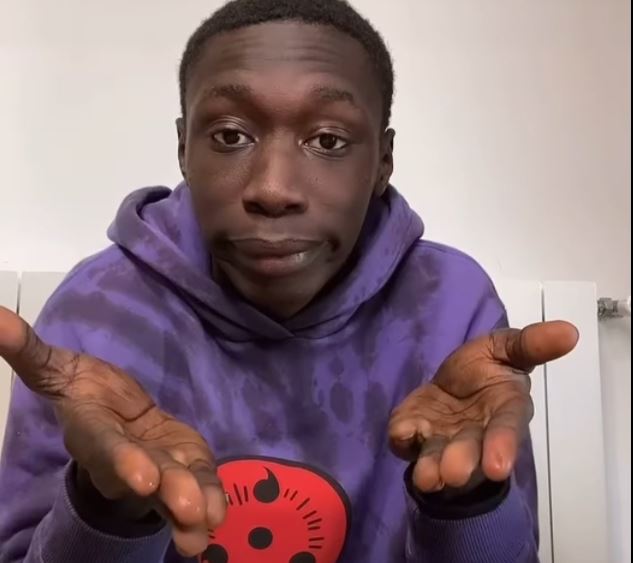 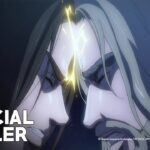 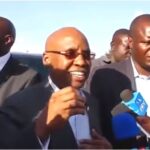