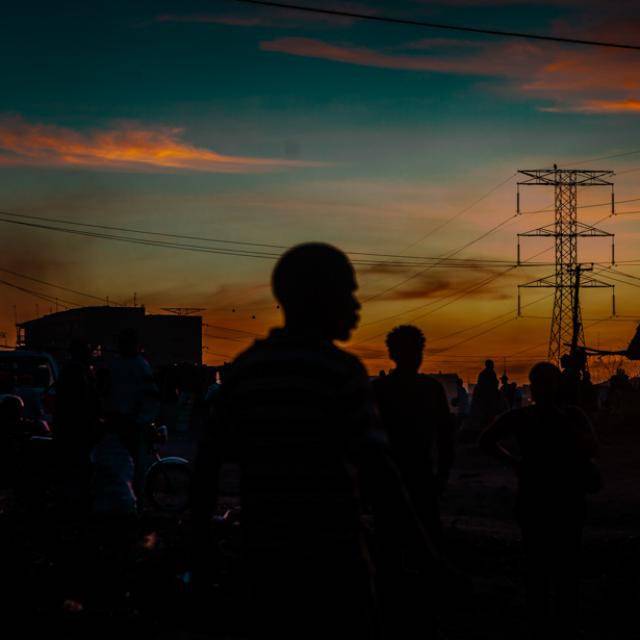 I was working on some sh*tty software at the JKIA, na ikaenda till around 7:30 PM (I had just gotten this job so I really wanted to show I’m a hardworker), now if you’re late at the Airport there’s usually no buses to get you to the gate and Mombasa rd so you usually ask for a lift and get one if you’re lucky or one of those tourist vans comes along and carries you to Mombasa rd or Cabanas.

As I lived along msa rd I got dropped at the road branch the joins msa rd. I made my way to the Hilton Garden Inn stage and waited for a mathree heading to Mlolongo. The first mat that came was one of those 28 seaters, full to the door, with guys hanging outside “Molongo mbao mbao”, I thought of the smell in the crowded mat and I knew I’d have to stand all the way, potentially losing my phone or laptop while crushed between people and I was like wacha ningoje ingine, I struck up a conversation with a fellow waiting guy and we talked about the usual siasa, weather, work until another mat came, a half empty 14 seater this time, the other passangers were all men, I was like at least I can seat ‘I’m f*cking tired. We got in and the gentleman with whom I was conversing sat in the front seat, it had one other occupant, so I sat in the back.

I was thinking about how to solve the sofware issue when we came to a sudden stop near the gateway mall, The guy who had sat infront alighted and seemed to be looking for something on the ground, I didn’t give it much thought and we sped off. On reaching Gateway mall, the tout says “ahh unashuka Syokimau? si ukae hapa mbele” sawa I said welcoming the idea as I’m tall and I’d appreciate the legroom. We’d just left the gateway mall stage when the front passenger door flew open, “The f*ck” I said as I grabbed it and slammed it shut, kwang! it opened again and we’re going at 60kph now, I grab it and slam shut again, “hiyo mlango iko na shida, vuta na nguvu” says the driver. Now, as a rule I keep my phone in my inner jacket pocket and in a matatu, my laptop bag is always on my lap. The conductor was hanging from the back window “helping” me close the door, the passenger next to me says “tumia mikono zote” I do but this f*cking door won’t close, fearing I’d drop my laptop bag outside, I placed it on the dashboard and focused all my strength on banging the door shut, but still, even with both hands and the conductor “helping” me I just couldn’t close the door, every time I’d shut it, it’d suddenly open and the conductor and I would resume our efforts. Then out of nowhere it shut, tight as hell too, and there goes the conductor, “we boss ulisema unaenda Syokimau? ehh shuka hapa uchukue mat ingine sisi tunarudi kubeba watu Cabanas” what? I said ” ehh shika mbao yako, chukua tu gari ingine hapa” Surprised but also relieved because of the door, I decided not to make a big deal out of it and just get another mat, we were almost at the nation stage anyway. The mat comes to a halt, I step out and reach for my laptop bag on the dashboard, I pull it and immediately notice it’s light, I turn in an attempt to grab the tout but am left catching air as the mat speeds off, f*ck “WEZI, WEEEEEEEEZI” I shout, and attempt to run after the matatu, I frantically jump in the middle of the road and try to stop a car, shouting “WEEEEEEEEZI”,.. nobody cares, a driver almost knocks me down actually “we umechizi!” I hear as I try to run, frantically looking for a boda boda or at least something… I’ve been robbed bana, my lapi, my work, my data, my studies…. I run to a boda guy and it’s now been about ten minutes since the mat left, I order him to head in the Mlolongo direction we head there….but nothing, many mats have parked. We circle around Mlolongo a bit and head home, I pay the guy, walk home fuming and cursing these f*ckers. I get home and for the first time ever google “Witchdoctors in Nairobi” doesn’t bring great results, I try “Traditional Healers” si posters za hawa watu huwa kila mahali?. I find a guy; traditional healer, business charms, relationships, manhood, bring back lost items, YES that’s what I need, “hawa watu lazima wakule nyasi” “yes they’re going to regret crossing me”  I dail the number, it’s Mteja “f*ck” I look for alternatives and none of them goes through, My phone’s almost going off and KPLC have done their thing, no stima, I sleep in bitterness.

The next day after sobering up from my anger, I decide not to consort with the spirits. I’m amazed at how I was played, I even respect their game a bit. I get a call from the guy we boarded the mat with and he tells me he’d lost his phone, I almost laugh. the tout had told him that something had fallen out as he was trying to close the door (yeah right, the whole mat was thieves actually). We decide to report the matter to the Mlolongo Police Station the next day. We do, there’s an OB and everything, I even hear the police Officer saying “hawa wezi wame zidi, ndio hii number plate ehh? wacha tutafute hii watu” but as we leave she asks me for chai, I’m amazed at this (enyewe huruma iko karibu na mathare Kenya) I give her 2sok and head out, fully knowing I’ll never see my laptop again, a Laptop that took nine months to pay off, taking 45% of my salo, had all my work, studies, software, VMs, games and documents. But anyway it’s just a laptop right? I thought I was an experienced Nairobian, but damn! the game changes daily. 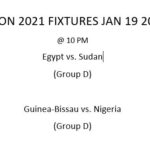